Farmers have 2020 vision of the main issues 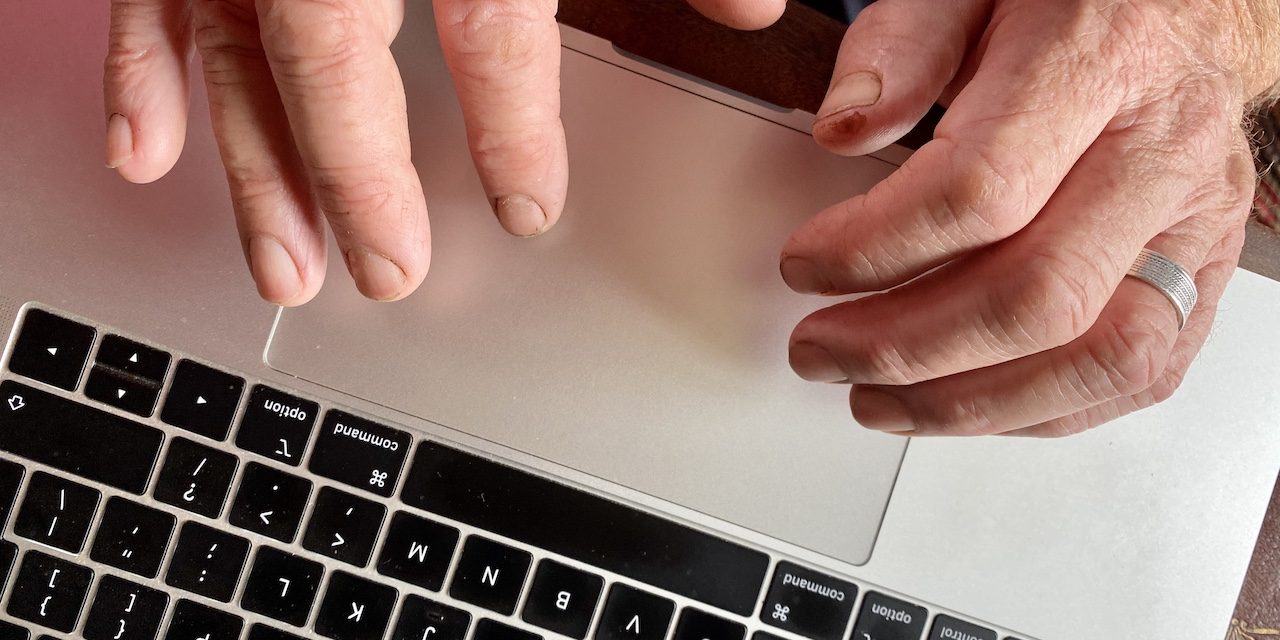 Barely a day goes by when farmers do not receive an invite to an online webinar to attend, a link to a film to watch or a plug to a podcast to listen to. TMAF’s Farm Manager David Jones takes us on a stroll through his watching and listening landscape to share what there is to like – and to avoid.

“2020 will go down in our history as the year of self-made films and webinars. Every day I am bombarded with invitations to watch someone’s latest film, take part in a virtual open day, listen to a podcast or join a webinar.

Catching up on new ways to look, listen and learn

Until recently rural broadband speeds made watching filmed content over the internet painfully slow and frustrating. Here in Norfolk, internet speeds have improved recently making online communication much easier for many of us.

So many digital options

There is a wide range of methods to choose from when communicating online. For film can be moving pictures, still pictures, with voices or without, filmed live or edited together. It can be out and about, or a film recording of a webpage while a meeting or conference – or live webinar – takes place in its entirety to put up on YouTube later for participants to watch again or others to view at their own convenience.

This year’s BBRO Field Day – BeetTech20 Virtually Live – was held online and attracted over a thousand views of the films they shared across the week. Instead of driving over to the demo site, I could watch it from my desk. I think that in the circumstances the films were very well done, clear and concise. The information is an update on ongoing research and observations of the sugar beet crop. However, I know the people in the films and know they are reliable and trustworthy. I am also familiar with the projects. I think this helps. If I came in cold, would I trust the information and the presenters?

If this type of knowledge transfer is the future, more information about the people and the projects could be very important.

TMAF-supported PhD student David Purdy has been making very short films. He is sharing them through social media on his Twitter account to show what he is up to and what Agrovista is doing at their site, Project Lamport, hosting his research trials.

It has been great to hear participants of the TMAF-supported 2020 John Forrest Award Communications Course say how they valued learning digital skills just in time for the current situation. I’ve seen NIAB’s David Clarke, who is based here at Morley Farms, out and about so he has been using the skills a lot doing filming, like this one about the Soil and Farming Systems experiment. His film sits alongside all the other NIAB film and other content created this summer.

Another participant of the JFA 2020 course, farmer Richard Ling from near Diss, is an AHDB monitor farmer and he too has been using film in his social media and connecting with his group members while they cannot meet together as planned. For example, the Strategic Farm Week in June had a lot of film and other digital content. There is so much that all AHDB online events have been brought together so that it can be accessed at any time. I’ve continued to develop my film-making skills (also learned on a JFA course) and to develop my own equipment to reduce the level of wind noise when filming on a smartphone.

Hear and now: the rising popularity of podcasts

There’s a lot of noise about podcasts. Name a profession or a topic and there’s a podcast to match. Operators, drivers, managers and farmers can all spend a lot of time at the wheel and something other than endless music playlists can be refreshing and informative. I like to listen to the Dewing Grain podcast. Comments of grain markets followed by interviews and discussion about topical issues, mostly in Norfolk.

From further afield, I listen to Fieldworktalk from the USA which is described as ‘by farmers for farmers’. They discuss innovative sustainable ideas and practices relating to row crops in Midwest USA.

Also from the US, I get some soil sense in this podcast by North Dakota State University. As the name suggests, it’s about soil health from the university but also with farmer discussion. Although both these podcasts are not based on our type of farming, many of the issues covered are the same as ours.

This year has accelerated the adoption of these film and audio communication techniques. For the TMAF Plant2Pint trial we made a film.

But which of all the films being made will survive the test of time? It has got to be the ones that are enjoyable to watch or listen to and memorable.”