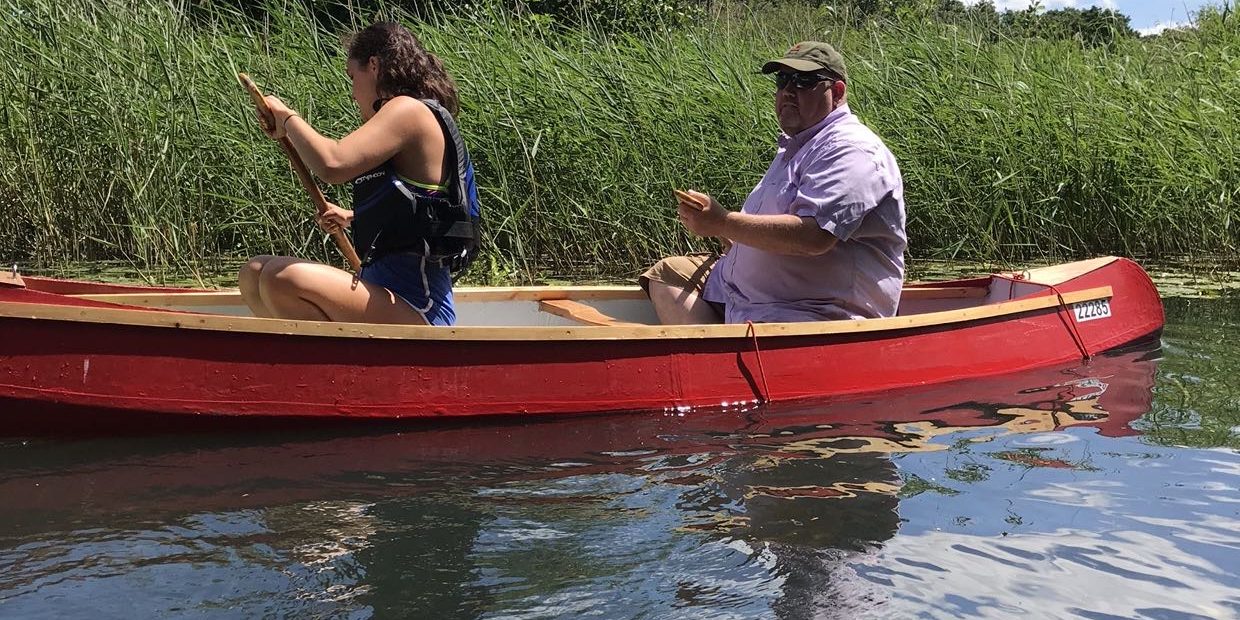 Harvest time prompts a lot of reflections on what went well and what went less than well. TMAF farm manager David Jones, is no exception and shares his highlights and lowlights of what will always be remembered, for many reasons, as an exceptional farming year.

“For many, Harvest 2020 started back in August 2019. The relatively dry harvest meant most of the cultivations were done in dry conditions preventing soil damage and compaction. Amongst farmers and agronomists there was a lot of discussion about delayed drilling to reduce blackgrass and aphid problems.

At Morley we ended up with the ultimate late drilling as we switched to spring wheat, barley and oats. Although this was not our first cropping choice, it proved very useful for grass weed control and only a modest use of herbicide provided clean crops.

I have little experience of spring wheat and oats. Many said it would be a waste of time with low yields and an unsaleable commodity. The spring wheat produced 6.6t/ha. Variable costs were £100/ha less than winter wheat. The grain has easily made milling quality with a protein of 14% so achieved a premium of over £20/t.

A lot of work with Spring in our step

Although winter ‘19-20 was reported to be very wet, the rain data didn’t show huge quantities at Morley. It did show regulator rain events which meant that the ground never dried out. In early March we were faced with a large spring drilling workload. However, a long dry period from mid-March meant that the work was easily completed in a timely manner.

Over the years, we have all been encouraged to grow OSR and wheat. I find the sprayer travels through the fields 10-11 times, often in the winter when conditions are wet. Spring wheat and oats were only sprayed 2-3 times and when it is drier, in May–June. The result is no deep-compacted tramlines to deal with.

Due to all the things going on in 2020, the price of fuel has reduced. This has saved the farm about £5000 in red diesel alone. Other commodity prices have risen over the recent months as world stocks have been realised. China has been in the market for grains as they replace their national pig herd. The USA has been only too willing to supply, helped by the weak dollar.

For the farm here at Morley, there have been none of the usual visitors and events. It has been surprising how much work and time this has saved. However, TMAF is all about sharing information and facilitating discussion. Many organisations have found other methods of communication. But little replaces the value of meeting each other and seeing things first hand. Hopefully in 2021 we will be able to host open meetings again. By then there will be even more to talk about.

Ticking things off the to-do lists

2020 has been a year to get things done that you otherwise usually don’t have time to do both on farm and off it. One farmer friend of mine has restored an old motorbike he found in the back of a shed. Another has built a pizza oven in his garden with his kids. I have built two canoes and been able to enjoy them with the family. Perhaps we have discovered that quality time spent off farm has helped us get refreshed perspective, energy and enthusiasm for working on farm?”