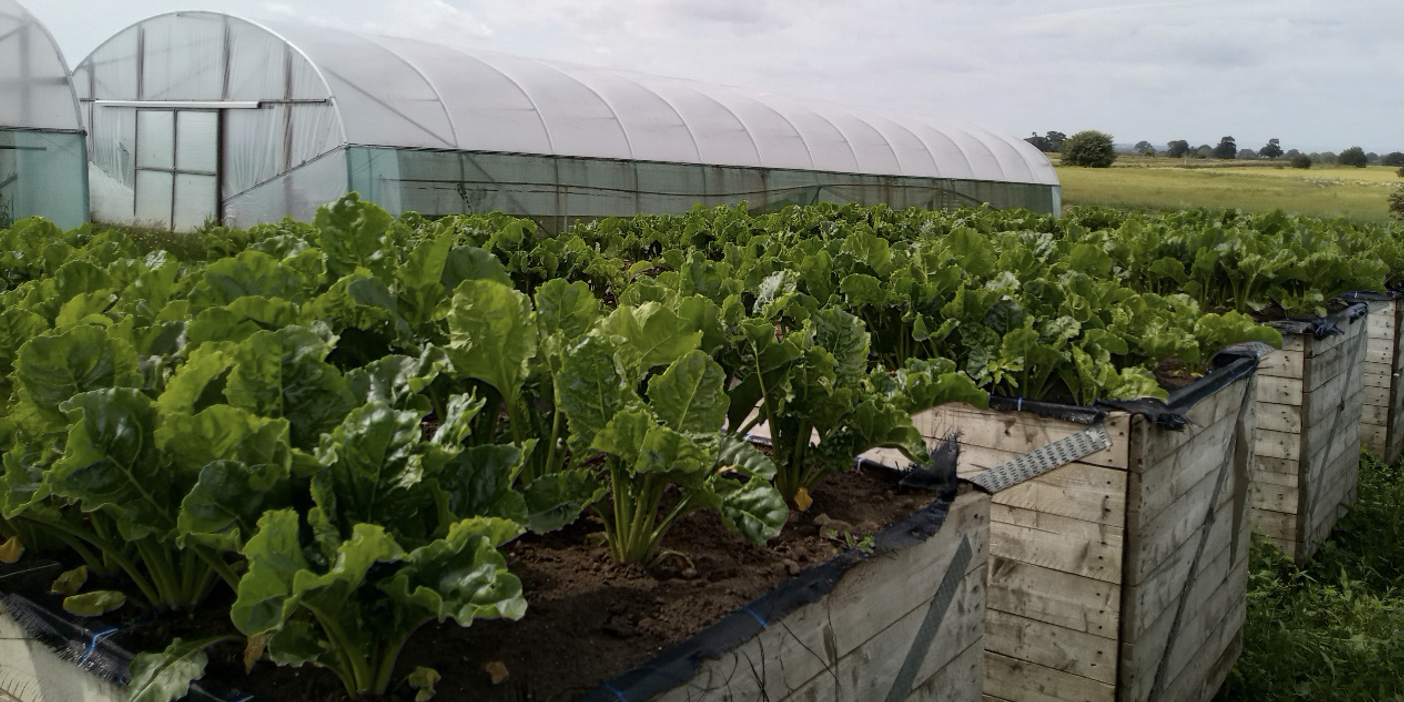 One of the PhD students we support, Paul Zauzau Chunga, has completed his second year of study. We asked Paul to give an update on what he is discovering on the role of agronomy and genotype in tissue integrity and associated sugar losses during storage of sugar beet.

“I am studying for my PhD, supported by TMAF and BBRO, at Harper Adams University. Sugar losses in stored beet are about 0.1% per volume per day. according to BBRO, and it’s estimated that growers lose about £12 million per year due to harvesting and storage losses. These losses are attributed to tissue strength and damage which accelerates solutes leaching and respiration.

My study was designed to evaluate recommended varieties and their response to various moisture and nutrition requirements through the following steps:

Three sets of trials were designed. These included variety trials, water status x temperature trial and a fertilizer trial. The variety trials were started during the 2019 campaign at Bracebridge and Fotheringhay and a two-year data set has been completed. The trials were repeated for a third season in 2021 and harvesting will commence in November 2021. The water status trial commenced in 2020 at Harper Adams University and has been replicated this year while the fertilizer trial started this season at the TMAF farm and has been harvested but data is yet to be processed.

In all these trials, sugar beet root resilience to damage is assessed through mechanical and textural tests that are done using a beet basher and a texture analyser.

Effects of variety on root tip damage and textural properties

During first year (2019 campaign), a detailed analysis was performed using data from BBRO variety trials with a focus on root tip damage, surface damage and textural properties. When the harvest data from 2020 was included, the analysis reinforced the fact that genotype significantly affects root tip damage, tissue puncture, compression, and shear forces. However, surface damage was only affected by the interaction between site and season where Fotheringhay registered highest surface damage in 2019.

This work looked at data from 2019 and 2020 campaigns at Bracebridge. Our study shows that a one-month delay after physiological maturity increases root tip and surface damage by 10 and 11% respectively (Figure 2). A further analysis showed that delayed harvesting only increased tissues’ compression forces and not puncture and shear force suggesting that tissue compression is a sensitive textural property compared to puncture and shear resistance.

Preliminary data from the box trials at HAU suggests that water status at harvest, as affected by irrigation (to simulate a period of heavy rain) doesn’t affect root tip damage but significantly affects root tissue resistance to compression, with high water content tissue giving way more easily than lower water content tissues. The interaction between root temperature and water status have also been studied and early data shows that roots are more prone to damage if exposed to damaging conditions, equivalent to harvesting, when the tissues are relatively warm – within the range of a warm winter spell i.e. 10 °C, and have a high moisture content i.e. following heavy rains and temperature (Figure 3). These results are from one year’s data only and the experiment has been repeated this year.

Our study has identified desirable morphological and physiological properties which have the potential to reduce damage during post-harvest handling. Monitoring factors such as moisture, temperature and harvest scheduling may help growers to improve production efficiency by selecting fields of harvest windows to minimise damage.

Our findings can also be used as a tool for lobbying breeding companies to help reducing sugar losses that emanate from post-harvest damages through generation of genotypes that have favourable morphological and physiological characteristics.”