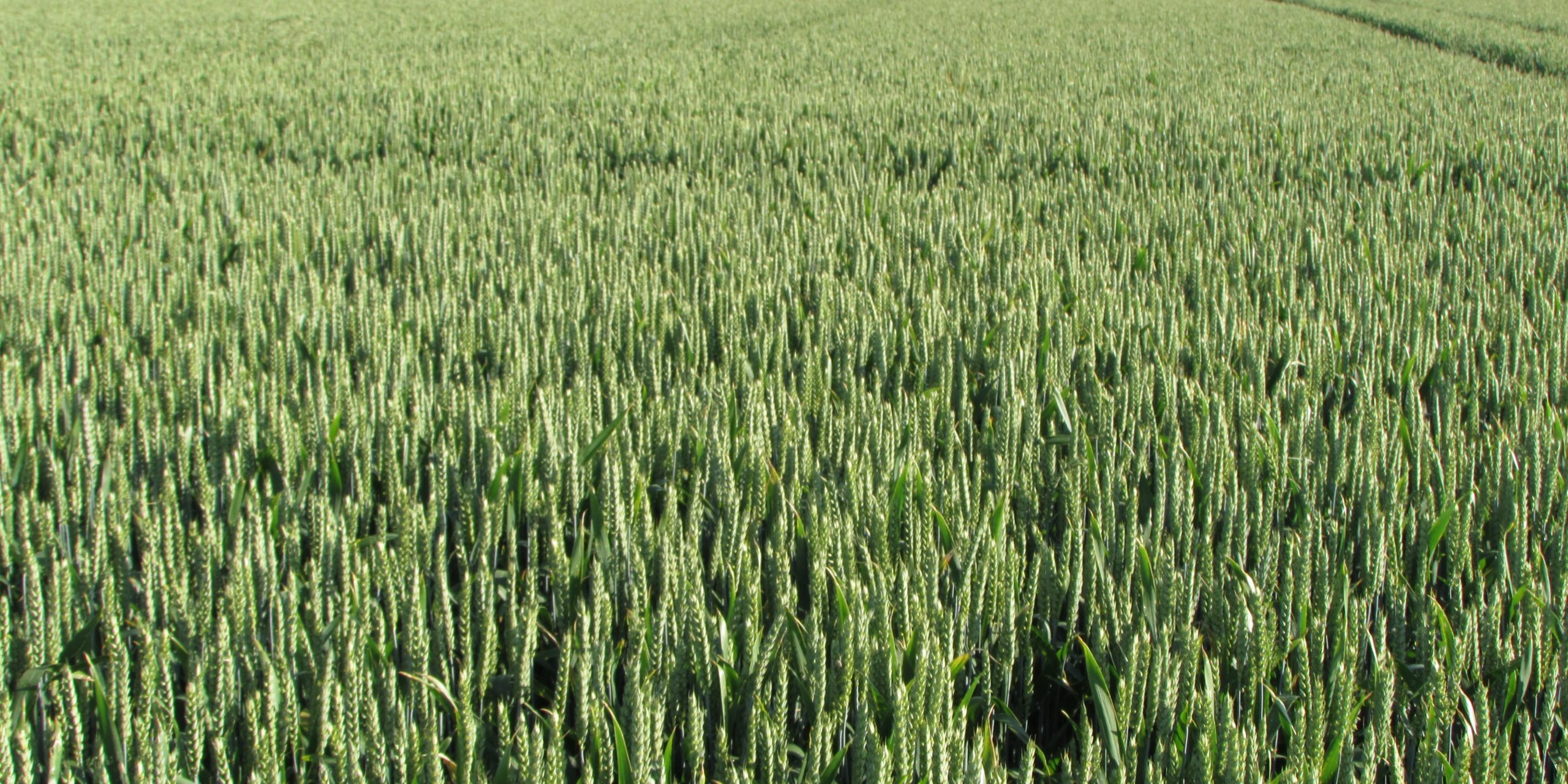 A benchmarking network to compare the different elements that make up a farm’s carbon footprint is a step closer to being produced thanks to the result of TMAF-supported analysis and report.

Benchmarking data has a deep fascination for many farmers. Especially when the numbers, and compared with similar farms, show where there is money to made or saved. With the increasing interest by farmers to measure the greenhouse gas emissions from their crops and systems, TMAF was interested in the ambition of the Yield Enhancement Network (YEN) to take its number-crunching to a new level of capability in benchmarking a farm’s carbon footprint. YEN connects agricultural organisations and farmers who are striving to close the gap between current yields and potential yields.

The aim was to see how the greenhouse gas (GHG) emissions of YEN crops since 2013 relate to crop yields and inputs. TMAF invested £10,000 in the work that has resulted in the YEN Report Linking High Crop Yields and Environmental Impact. It was put together by ADAS Head of Agronomics Daniel Kindred.

“Over the course of six months we agreed the approach to greenhouse gas calculations then applied them to YEN data we have from farms.”, Dr Kindred explains. “We had already been gathering lots of farm data on relationship between yield and use of nitrogen, the biggest farm input contributor to GHG. The aim was to build on that knowledge and enable relationship between GHG emissions to be factored together with crop yield.”

The need for yield?

The TMAF-funded study is helping to challenge the assumption that high yield farming is the most environmentally damaging with regards to GHG production.

However, according to Daniel Kindred, this is not proving to always be the case. “High yields are often perceived to be bad environmentally. However, those high yields are often achieved by better management and full attention to detail. Reduce yields and productivity and that reduction in supply has an effect on increasing demand from somewhere else and may cause undesirable land use change. High yields reduce the pressure for land use change.

“This study is going to make a significant difference. I think this is going to help see high yield on UK farms as the answer to better farming not as the problem in farming. That certainly has not yet got through to public consciousness. That has to change. We researchers tend to sit on all these data sets and do not always cross analyse to reveal interesting lessons nor bring them to light so they can be discussed and learned from.”

The analysis in the ADAS report will provide a baseline for comparisons and benchmarking of the different elements that make up a farm’s carbon footprint.

“Without TMAF funding we would not have the platform to start Yen Zero which ADAS is launching in the summer of 2021” says Kindred. “We will bring together a community of interested farmers, advisors, industry, researchers and policy makers. We need a shared understanding of carbon in agriculture then we can develop hypotheses and designs for actions that can be tested on-farm, make comparisons through benchmarking and see what or who is doing well for farming to reach net-zero.“ You can read the TMAF-supported ADAS report You can read the TMAF-supported ADAS report ‘How greenhouse gas emissions relate to crop yields and inputs‘ in the Morley library.