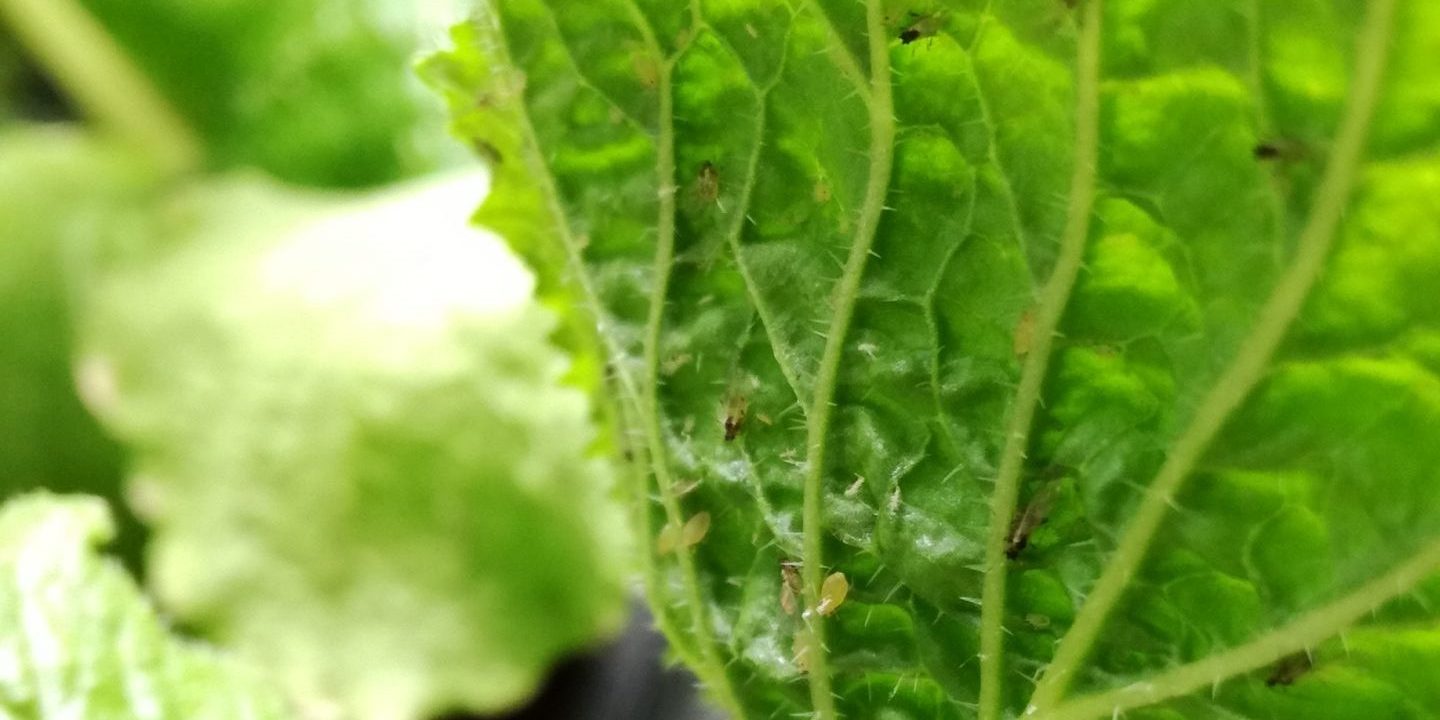 One year into her PhD co-supported by TMAF, research student Suzannah Cobb updates us on the progress – and challenges – thus far.

“Walking into the University of East Anglia on the 3rd February last year it’s safe to say I did not anticipate quite how extraordinary the first year of my PhD was going to be – but then I don’t think anyone could have predicted how 2020 was going to turn out!

Having worked in the labs at the BBRO since leaving university in 2016, I thought I knew a fair amount about sugar beet and Virus Yellows. I knew that growing a crop without neonicotinoid seed treatments would be a challenge, and that the risk of a mild winter and an outbreak of disease was very real.

But I did not expect a virus yellows epidemic on the scale we saw last season, in the midst of a Coronavirus pandemic, national lockdown and global shortage of lab equipment.

As I say, on that grey Monday morning in February I did not know what was coming.

Combined effort to help me look for Virus Yellows solutions

My project is funded by TMAF, BBRO, and KWS, and titled ‘The consequences of virus yellows strain variation on future virus resistant/tolerant sugar beet varieties’. I am trying to determine if there are different strains of Beet yellows virus (BYV) or Beet mild yellowing virus (BMYV) present in the UK, and, if so, whether these strains could overcome the resistance being introduced into sugar beet varieties. To take advantage of a Covid-19 analogy; I want to check the vaccine can stand up to the Brazil variant.

I was 1 month into my research before the first lockdown hit and the lab doors were shut for the next 11 weeks. Not the start I had planned but fortunately throughout the subsequent lockdowns research labs have been permitted to open so my progress has not been too badly hampered.

Back to the lab to look for genetic differences

Since getting back in the lab, the first task has been to investigate whether there are any important genetic differences between BMYV and BYV isolates found in the “wild” and those kept in culture at the BBRO. Using virus-infected sugar and fodder beet leaves collected at the end of the 2019 season I have sequenced viruses from 15 different plants, along with the BBRO BMYV and BYV cultures.

These initial results have shown some genetic differences between BMYV and BYV found in the wild and the respective BBRO cultures. Given that it is the BBRO virus cultures often used by breeders to develop their resistant/tolerant sugar beet varieties it is important to now work out if these small genetic differences are of any consequence.

The sequencing data also revealed there may be more Beet chlorosis virus (BChV) in the UK than first thought. Something I hope to confirm later this year using a much larger sample size.

However, this genetic data only gets us so far. There may be different variants of BMYV and BYV but do they have an impact on the tolerant/resistant varieties. To return to the Covid-19 analogy; we may know there is a Brazil variant, but does it matter?

To start answering this question I have been using the plant growth facilities at BBRO to grow sugar beet infected with the BBRO BMYV and BYV under controlled laboratory conditions. By taking multiple measurements to document plant health and vigour I am creating a baseline of disease phenotype from which I can compare the wild virus variants to. The hope is this approach will enable us to identify if any variants produce particularly severe symptoms or overcome the new resistant/tolerant varieties.

Looking ahead, I have another batch of samples of infected beet to sequence and am starting work on producing a BChV culture to test the KWS tolerant/resistant future varieties against. Later in the season I’ll also be collecting more virus samples to survey the ratio of BMYV:BYV:BChV in the UK crop – though I hope, for the industry’s sake, that finding virus yellows is harder for me this year than it was last!”