Weather or not to farm: meet our new Morley monitoring station 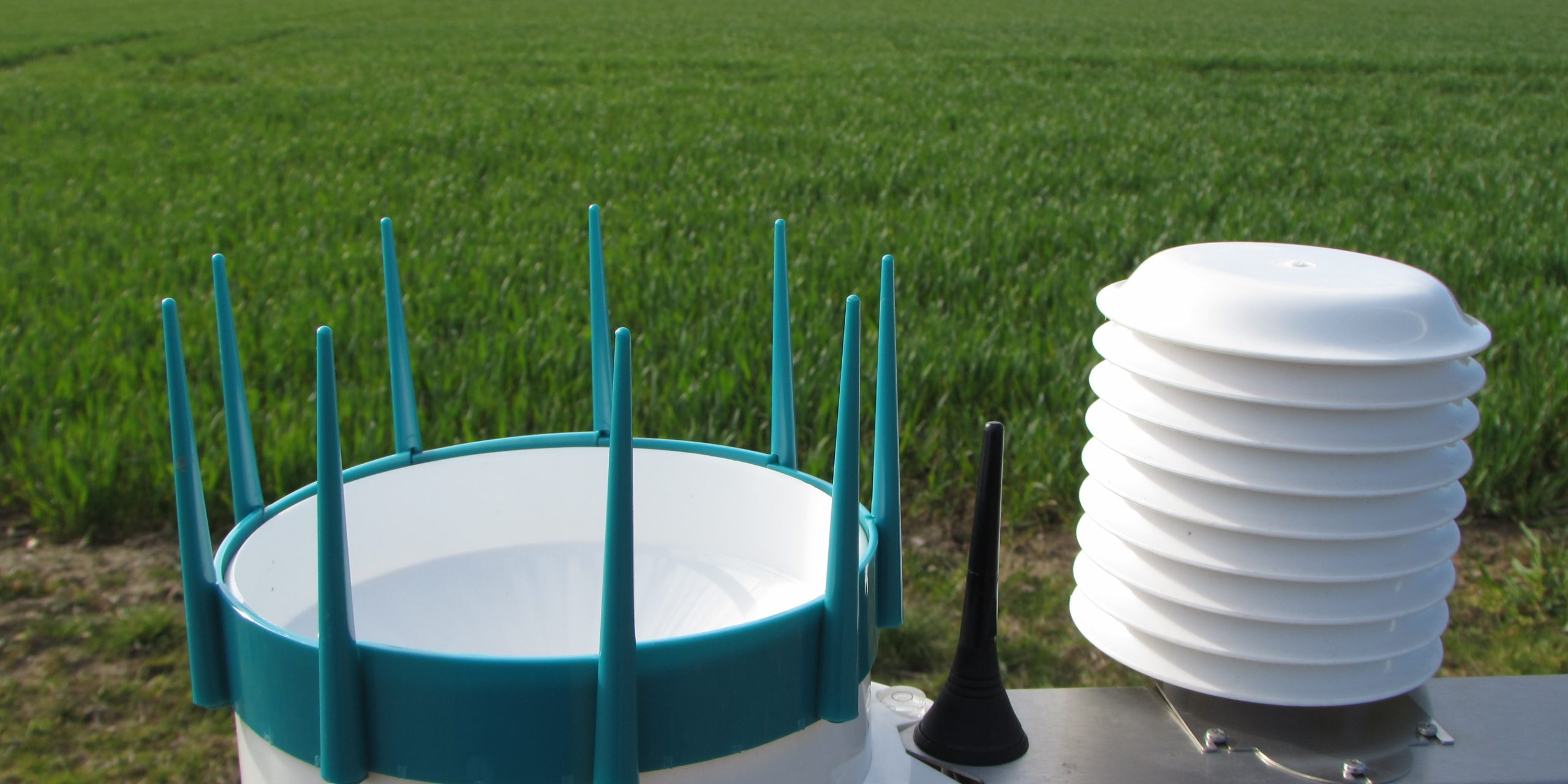 New weather monitoring at TMAF’s farm at Morley is providing interesting data for today and fascinating comparisons with previous times to farmers in Norfolk and further afield.

Measuring what the weather delivers in the way of rainfall gives us all something to talk about. But having accurate weather data is important for our farming decision-making. It’s also important for the many researchers who work with TMAF at Morley to have long term local climate data for their studies.

For these reasons, TMAF has installed the new Morley Farm Weather Station which is collecting data 24/7 using 11 different measurements from air temperature to windspeed. Fill in your details on the Weather data webpage and you can access the information and even customise it to what data you would like to delve into.

The data is already delivering some surprises. Top of TMAF Farm Manager David Jones’ new weather topics is the daily temperature. “The way that the temperature fluctuates through the day has been a big surprise to me. The other thing that’s really interesting is to look back for the comparisons delivered by the long term cosmic ray system operated by COSMOS-UK to sense soil moisture at Morley. Ask the system which have been the wettest or driest months and the answer that comes back is that any month can be anything! But it is useful to compare seasons and to try to draw out lessons for the current year.”

In this data age, when the maxim ‘the more the better’ is too often assumed to be best, we have kept our heads over what we are recording and sharing from the weather stations at Morley. As TMAF Farm Manager David Jones puts it, “We know to avoid collecting for collecting’s sake. For most of us farmers, the measurement of rainfall and temperature are all we need to know to get going – or not to go at all.”

Take a look at how you can access and use for free the TMAF Weather Data.