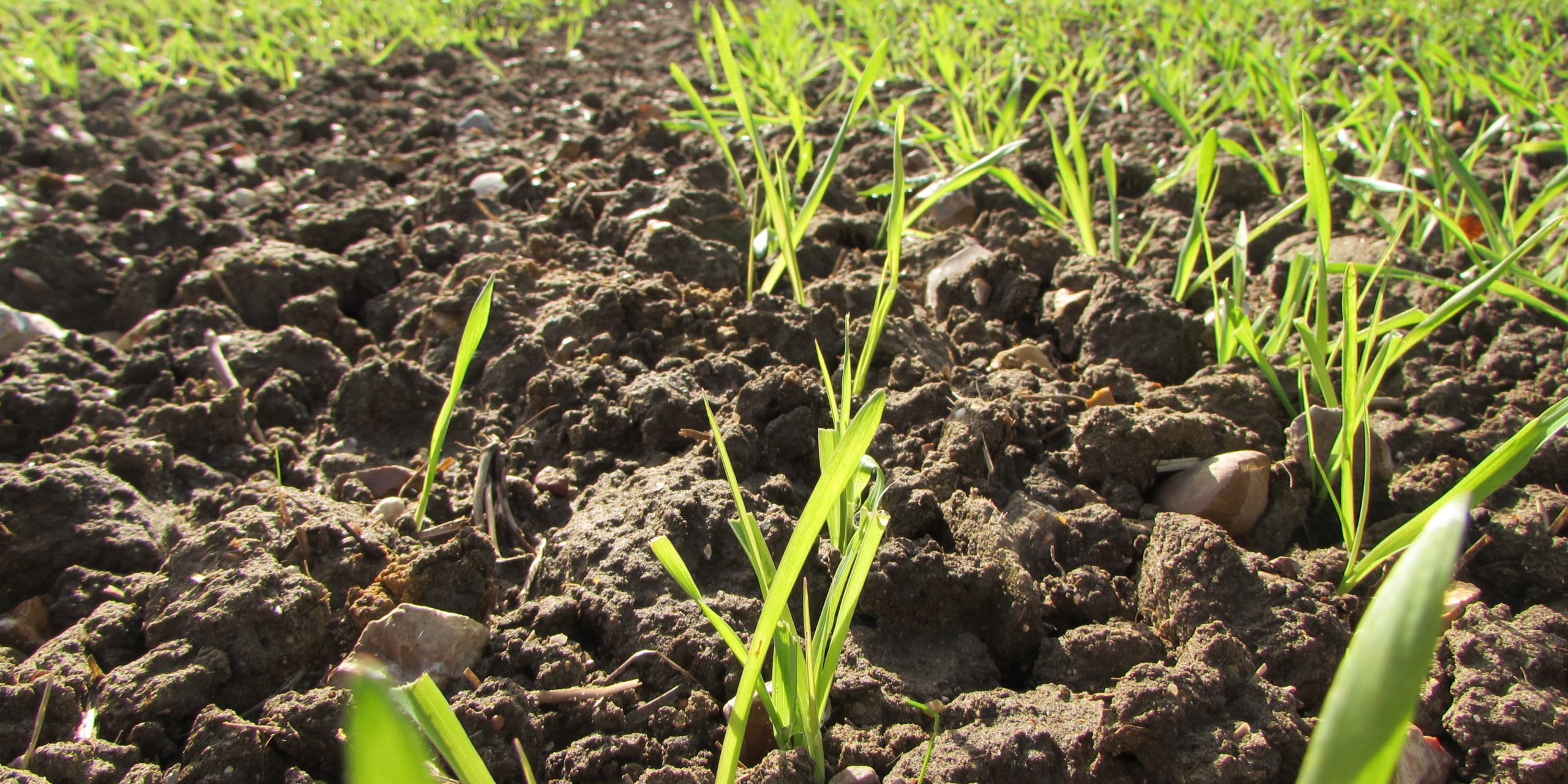 “My name is Cyriaque Carton-Moreau and I am a second-year student on the international master’s degree course in Ecology, Monitoring and Management of Ecosystem at Bourgogne-Franche-Comté University, France. To validate my degree, I had to do a 6-month placement. I proposed to NIAB to study four bioindicators to assess potential negative impacts of agricultural practices on ecosystems.

Choice of indicators of impacts of tillage

Nowadays, agriculture has an impact upon most of the terrestrial ecosystems. In some case, when humans influence ecosystems for the purpose of production, we use the term ‘agroecosystems’. These agroecosystems present an important role in the conservation of biodiversity. A few decades ago, and in some parts of the world, some agricultural practices were environmentally destructive. However, over the past few decades, growers and the UK government have engaged to emphasise necessary relationship between agriculture and the environment. For this reason, I decided to work on the use of four simple organisms (weeds, ground beetles, earthworms, and spiders) as bioindicators to assess and gain awareness regarding the negative impacts of tillage.

The first step of my work, produced in France, was to create a database with all species that I would expect to find at the long-term Morley New Farming Systems (NFS) study as well as their bioindications. Thereafter, I came to the UK to monitor the 4 organisms chosen in the NFS Cultivations study, at Morley. Earthworms were monitored through a combined hand sorting and mustard extraction method. A total of 520 worms were extracted and identified. Ground beetles and spiders were sampled by pitfall trapping. A total of 2327 spiders and 7599 ground beetles were sampled and identified. The presence of broad-leaved weeds was monitored by transect on the edges of experimental plots. Twelve species were identified.

The last part of the study was to identify differences in organism communities for each treatment in the NFS Cultivations study. These differences allowed me to assess the impact of tillage practices and cover-crop use on the environment. Weeds must evidence long-term impacts while earthworms, ground beetles and spiders were used to evidence more seasonal, short-term impacts. Only a few differences were identified during this experiment. The experimental area is unilaterally a disturbed and stressful habitat with a disturbed soil and a relatively high level of agronomic inputs. The field is also part of a very fragmented habitat. However, as surprising as it is, the few different species inhabiting the experimental plot live in the same way as in an undisturbed habitat. It means that the mosaic of habitats present within the experimental area compensated for the disturbance of the practices. Furthermore, the presence of cover crops appeared beneficial for biodiversity.

From this study, we would advise a farmer that negative impacts of tillage practices can be offset by both a good mosaic of habitats as well as good connectivity. For instance, the presence of hedges with trees, shrubs, and grass, is beneficial. Using some cover crops to aid the diversity of habitat is also interesting.

I would like to thank greatly Matt Worsdale for his help during earthworm sampling and species identification. Thank you to the NIAB team for their welcome, particularly to Dr Nathan Morris for his supervision, help and welcoming.”