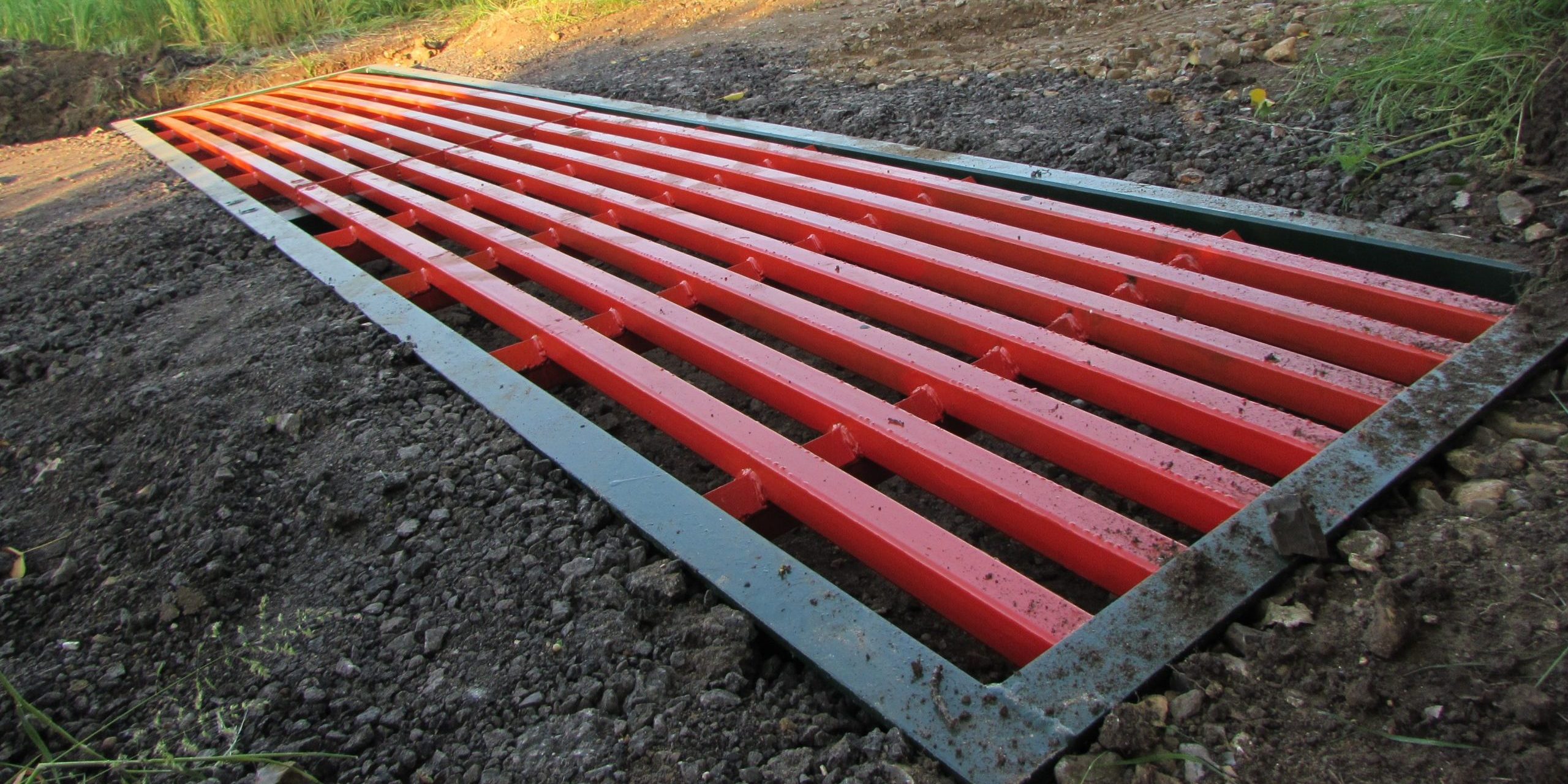 “TMAF land lies at the top of two river catchments, the Yare and Little Ouse. We have put in place two new features as part of the work to ensure that the water leaving Morley Farm is as clean, if not cleaner, than when it arrives.

One area of concern though, is the ditch that collects our farm yard and roof water. The ditch runs through two residential sites before passing under a road and back to our farmland ditch.

Although we are very careful with the water leaving our yard, the road in question is narrow and slopes towards the culvert and our ditch. During periods of rainfall, the road water turns brown as vehicles run up the banks etc. The water runs into the ditch along with silt and small stones.

Our solution was to widen the ditch to make a large silt trap. It is amazing how, because the water flow is reduced, silt falls to the bottom. Only cleaner water makes it way down and away along the ditch. This work was inspired by the River Wensum DTC at the Salle estate in Norfolk and DEFRA project carried out by UEA.

Tracks as ways to pollute water

Farm tracks are great way to move around a farm, often made of stone which has been built up over years. At Morley Farms we have two tracks in particular which have long slopes. In heavy rain, water runs down the track and, with the addition of vehicle movements, dirty water simply runs along before finding a way into a ditch.

To try and reduce this we have installed two cross drains.  One is simple and inexpensive. The second type is a bit more costly but hopefully more effective.

Cross Drain 1 is a mini cattle grid. The water falls into the grid along with the silt and stones. There is an outlet on one side where the water can run into a swale. The water will have chance to settle in the swale, either the soaking into the ground or at the very least separating out the  silt from water before entering the nearby water course, depending on the water volumes at the time.

The cross drain is designed so the grid can be lifted out and any silt can be dug out with a small digger. The steel for the drain cost around £850 and it was made in the farm workshop by the farm staff. We did get quotes for a premade and galvanised unit which were around £1500-2000, including delivery.

Cross Drain 2 uses upturned concrete railway sleepers. They are positioned so that there is a small step and a slope to one side. The water is diverted to the side but with minimal disruption to vehicles passing over. Again, the water is channelled into a swale to soak away (as with Cross Drain 1).

This is a much cheaper option with 6 railway sleepers costing £10 each. We have deliberately not used wet concrete as it is expensive and time-consuming to build. If we have not designed it correctly or want to change location it would be difficult to change. Cross Drain One and Two have been both bedded on 150-200mm of crushed concrete with road planings compacted around the outside.

Our thanks go to Anglian Water for help, support and part-funding to create cross drains one and two. Both types of cross drains and our ditch improvement near the farm yard will all be observed over the winter to assess their success.”