Trying to improve our Nitrogen Use Efficiency 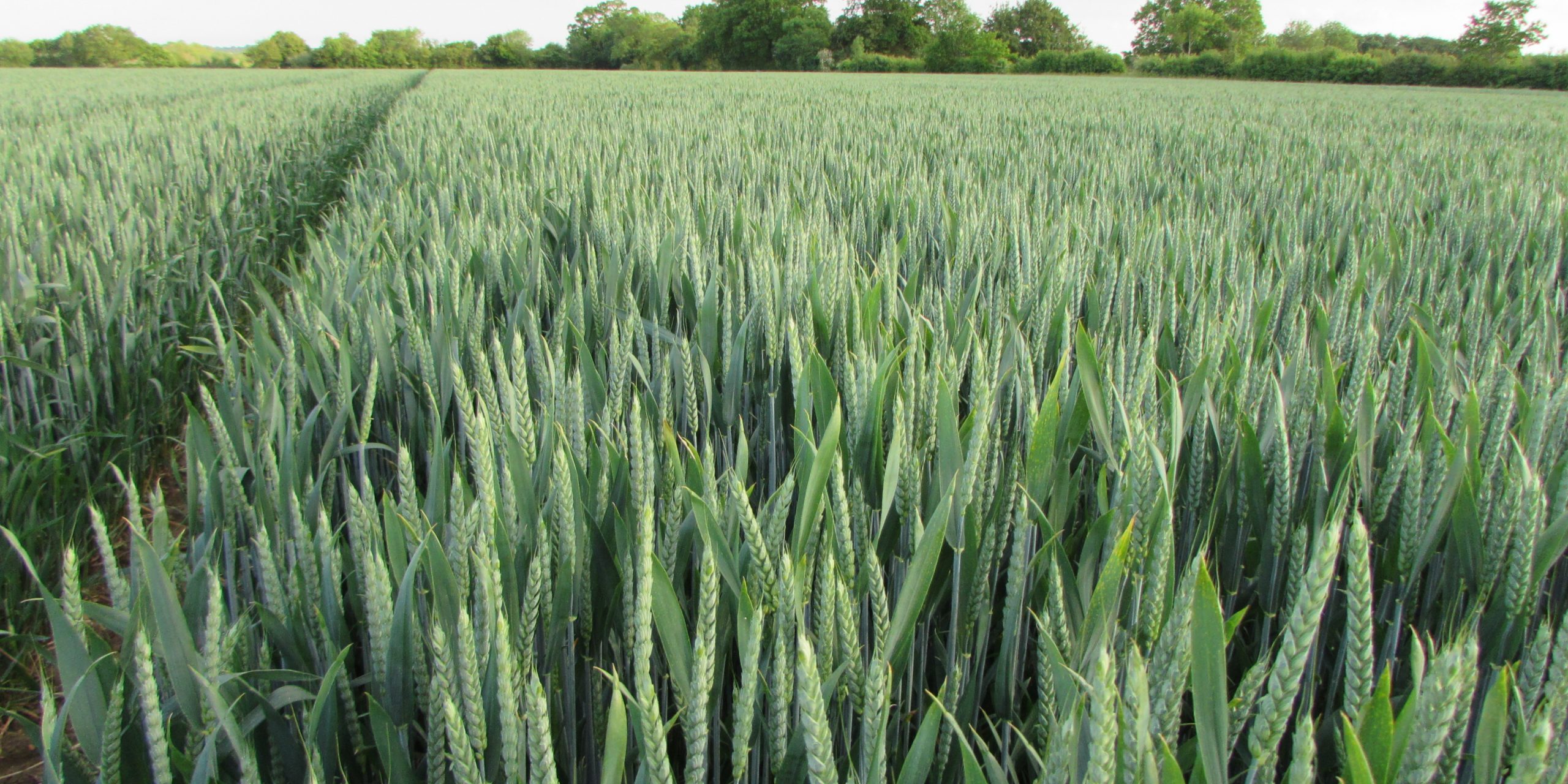 We are doing some trials at TMAF’s Morley Farm to assess Nitrogen Use Efficiency (NUE) in wheat and spring barley to see if we can improve yields with less damage to the environment.

Nitrogen fertiliser plays a big part in combinable crop production. However, it has always been important to scrutinise the efficient use of any product. Now that we are becoming aware that nitrogen fertiliser is a large contributor to greenhouse gas emissions, both in its manufacture and during field applications, we are doing some trials at TMAF’s Morley Farm to start to assess the Nitrogen Use Efficiency (NUE) in our arable system. This will be part of our new Morley Clean Air Project.

Are there new products that can help NUE?

We have been assessing the value of two products to help improve NUE. Brineflow of Great Yarmouth have an additive call Nutrisphere-NL when added to UAN (Urea Ammonium Nitrate) fertiliser it is traded as AdvaNShield which, it is claimed, reduces the release of nitrous oxide gas by an average of 54% and detectable reductions in drain outflows by 14%.

We have been using UAN N27+5S for a number of years. This year, Brineflow has provided us with some AdvaNsheild which has been applied on alternate tramlines in wheat and spring barley fields. Although we can report that visually it all still looks the same, we will yield map the fields and take samples of grain to measure differences.

The second product is similar but distributed by Agrovista. It is called Instinct or N lock and is sprayed on the crop after nitrogen has been applied. The manufacturer, Corteva, claim it can reduce leaching losses by up to 50% and atmosphere losses by 45%.

Again, we have used this product on alternate tramlines in a wheat field. It is difficult to reliably measure discharge to the ground and atmosphere but a yield increase would be a measure of success as it could show better uptake and use of nitrogen.

If you are interested to know about the products in this TMAF Morley Farm trial then browse the documents below.

Our work with these products is in no way an endorsement or recommendation. We will report the yield results of these two product trials in the autumn.