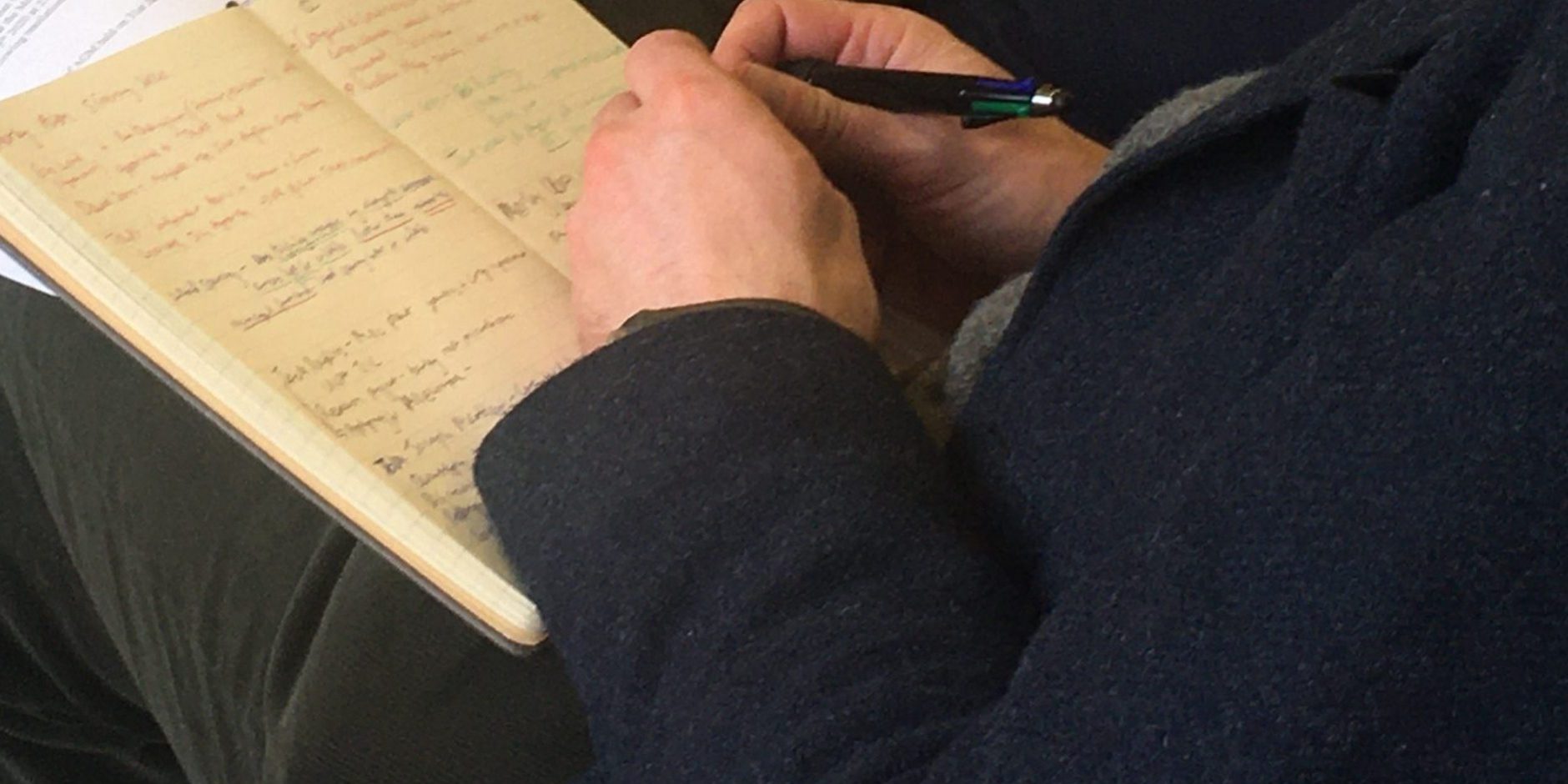 What do you do with a headful of thoughts from a career of farming knowledge and facilitating research? You write them down to inform and inspire others.

Twenty years ago, Philip Richardson, Norfolk farmer and TMAF trustee, began worrying whether the planet would be able to feed his grandchildrens’ generation. Retirement gave him time to refine his thoughts on this and other concerns, which are published in a book. Where did he start?

“I sat down a couple of years ago to analyse my thoughts.  As I see it, the world faces several unprecedented challenges. Top of the list is climate change, happening quicker than I thought it would, but it interacts in complex ways with many other significant global issues. Central to many of these issues is agriculture.

The good, bad and ugly in farming

We need farms to produce our food, but farming and its associated industry sectors, from fertiliser manufacture to fast food companies, make massive demands on global resources such as fresh water and soil. This agri-food complex is a major driver of climate change as well as the cause of huge worldwide environmental degradation and species loss.

Changing climate is likely to reduce average agricultural yields and threatens stability of supply from season to season in all countries. The poorest nations are set to suffer the worst consequences, having less capacity to cope and because they are generally in parts of the world where climate change is more destructive. In these regions the priorities must be to raise food production and ensure what is produced reaches those who are most in need.

Obesity is now more widespread in the world than hunger or malnutrition, and its associated chronic medical conditions consume an increasing proportion of healthcare budgets. Antibiotic resistance poses a further threat to human health and some farm practices are partially held to blame. Intensive animal rearing may even play a role in spreading human pandemics.

In the developed world most political consideration has centred on how we can increase agricultural productivity without further damaging the environment. The most generally acknowledged way to achieve this is called ‘sustainable intensification’ but it is the subject of much controversy between environmentalists and agriculturalists. Some useful scientific and technical innovations are hampered by public concern over the risk of potentially damaging consequences.

Widespread ignorance and suspicion of science also feeds into complacency about climate change. Simpler concepts, such as reducing food waste, improving dietary choices and encouraging healthy lifestyles are now on the political agenda, but there is little ‘joined up’ policy-making to bring all of these issues together. Rising influence of lobbyists and single-issue pressure groups is not particularly helpful.The public at large, as well as scientists, captains of industry and politicians need a broader understanding of the issues and of the links between them.

Our economic system encourages a continually rising level of consumption whilst failing to recognise that earth’s resources are limited. It also fails to assign the true cost of consequential damage done to the environment through over-exploitation or pollution. The benefits of reducing emissions of greenhouse gases are global, while the costs of new technologies to reduce them are local – providing an incentive to individuals and governments to ‘free-ride’, in the hope that others will bear the costs. Similarly, the high cost of ill health to individuals and to healthcare budgets is rarely met by those whose products contribute to the problems. Modern economics are evidently in urgent need of fundamental reform to retain the progressive power of the ‘market’ whilst reflecting ‘true costs’.

To remain in power, most democratically elected politicians give great weight to short term issues, but the challenges highlighted in my book require long term and consistent policies, over much more than one electoral cycle, to change entrenched attitudes and lifestyles.

In the private sector, companies need to embrace appropriate social responsibility for the world in which they operate. Particular responsibility falls on multi-national food and agricultural companies which can command great influence over consumers and impose their will on farmers. Even with a generally supportive public and inspirational leaders in politics and industry, achieving what is required will be far from easy because of self interest, greed and rampant corruption which plagues too many modern societies.

Written as a farmer, my book looks at the challenges from a practical viewpoint. It concludes that the mass of individual farming businesses worldwide will react to whatever economic and political actions are imposed upon them, but many will not be passive bystanders. They will be in the frontline taking practical decisions to cope with the effects of climate change, reacting to calls to modify what people eat and to managing the farm environment.

Farmers will continue to need access to innovative science and new ways of working. My role with TMAF plays a part in that. They will also need incentives, technical and financial support and regulation to steer their progress. Poor farmers in less wealthy countries often cannot afford to take any risks and may, therefore, resist pressure to change. Priorities there may include greater investment in basic infrastructure such as roads, storage facilities and markets, not forgetting the importance of strong and equitable rule of law.

There is no simple, ‘one size fits all’ solution. Actions should reflect local conditions and local needs, and above all should be practical in addressing multiple issues together. Volatility in yields and product prices together with political uncertainty are all bad for farmers, bad for business and ultimately bad for humanity.

Now is the time, but will we act?

The time for taking substantive action is now, chiefly because both social change and the adoption of technical innovation happen slowly, over generations, not years. Climate change has been known about for 40 years, but, so far, our global response has been woefully inadequate. We continue to destroy the natural environment, and show little urgency in facing up to looming crises over freshwater supplies, degradation of soils, or pollution of the oceans. Our insatiable appetite to consume the limited resources of our planet at an ever increasing rate shows no sign of abating. Our collective inaction raises questions of morality and of our duty to the generations to come.

Am I optimistic? That’s difficult to say. In the words of Bishop Desmond Tutu, I am a prisoner of hope.”

Read more of Philip Richardson’s perspectives in his book, An Appetite For Change?: Are Governments, Society and Farmers willing to make the changes that are now necessary to ensure the wellbeing of future generations?.